This video depicts a 49 year old disposal field comprised of 4 lateral trenches. The system was not pumped for an 11 year period during which time the laterals have become fouled with sludge. Excavation adjacent to one of the trenches exposes the saturated conditions within the trench. A thick biomat had formed at the interface of the gravel and the native soil below the trench.

This video depicts a lateral trench in a well maintained septic system over 30 years old. The PVC lateral pipe is visible in the upper left hand corner of the screen. The gravel underlying the pipe is clean and free of sludge. There is no saturation in the trench.

This video depicts a concrete d-box that is in very poor condition. The top of the box collapsed upon being exposed. The sides are cracked and the interior is partially filled with sludge.

The system was ‘repaired’ approximately 10 years prior to this video; however, the d-box was not replaced as part of the repair. The contractor reconstructed the laterals by cutting the original pipes several feet outside the box. He did not secure a permit for the work from the local Health Department. A more conscientious contractor would have first obtained a permit, then replaced the d-box in conjunction with reconstruction of the lateral network.

This video depicts a pump discharging septic tank effluent into a distribution box. The d-box enables gravity distribution of the effluent throughout the mounded, soil replacement disposal bed.

Ready to discuss your needs? 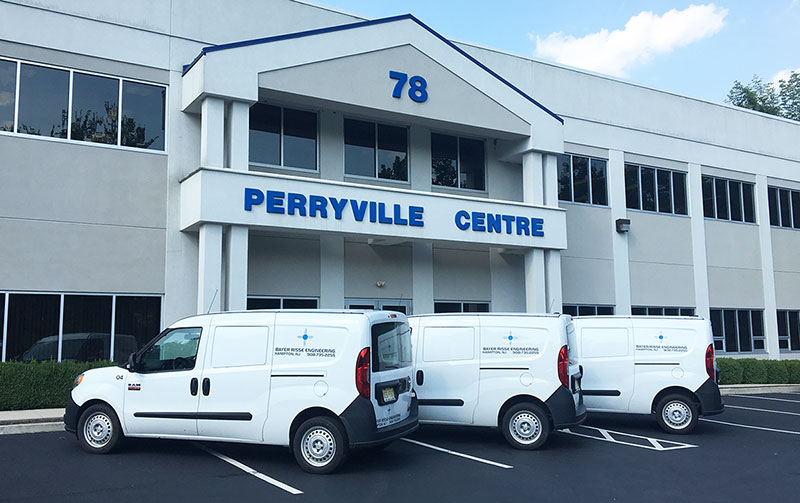